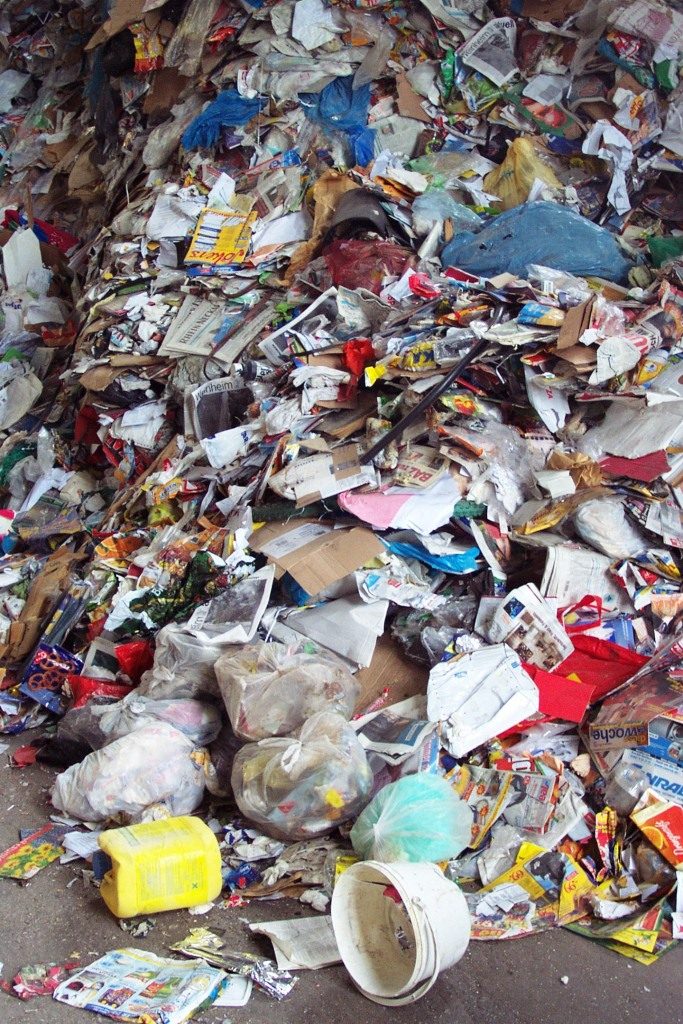 EP sets most ambitious recycling rates for paper and cardboard

On April 18, the European Parliament approved a package to update current waste management rules, including new targets for recycling, packaging and landfilling. The new ambitious recycling and landfilling targets are meant to boost the re-use of valuable material in waste and improve the way municipal and packaging waste is managed.

The targets further strengthens the “waste hierarchy” by placing prevention, re-use and recycling clearly above landfilling and incineration. The recycling targets for all municipal waste are 55% by 2025, to be increased to 60% by 2030, and 65% by 2035.

Stricter rules for calculating recycling rates will help to better monitor real progress towards the circular economy. The rates for paper and cardboard, already the highest among the recyclable materials, will be increased further:

Following the vote by the Plenary of the European Parliament, the package will be submitted to the Council for final adoption.