INGEDE's Autumn Symposium on Oct 1, 2020,
at LEIPA in Schwedt

PACKAGING DESIGN IN THE FIBER CYCLE

Packaging protects. From touch, from dust, from moisture, from air, from damages. Modern packaging is multi‐talented. Especially if made of paper & board, especially in competition with plastic. Packaging is a valuable resource that has to be recycled to a high‐quality material. The conflict of objectives is pre‐programmed – functionality and appealing design on the one hand and the best possible recyclability on the other. Helping to ensure that white packaging remains in the white fibre cycle is a goal that INGEDE has set itself.

INGEDE will discuss issues in designing packaging for an optimum recyclability of white fibres with experts from authorities, research, paper mills, and users.

In addition, LEIPA offers a visit to the paper mill in the afternoon of September 30, 2020, with the new paper machine PM 5, launched in 2018.

It will also be possible to attend virtually by registering for the live stream provided with simultaneous translation! 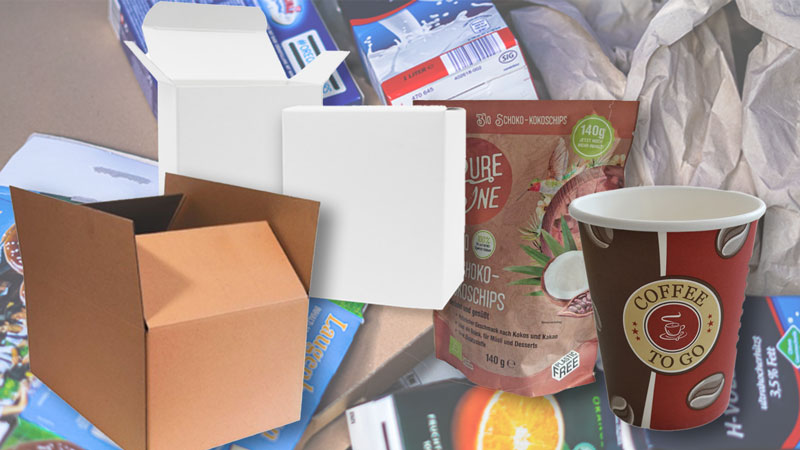 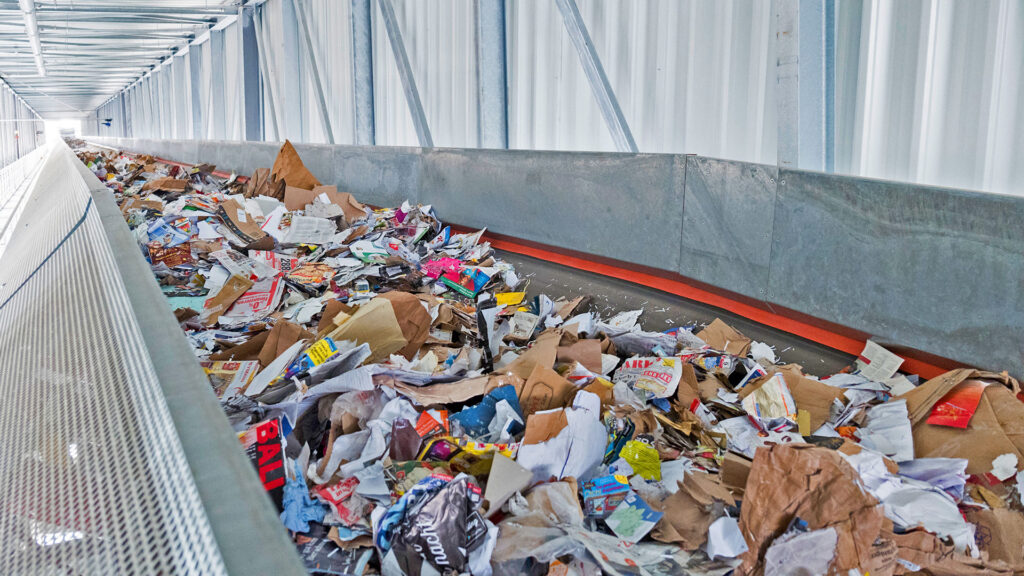 Within the last years, more and more printed products have been produced with UV inks and UV varnishes. Further development has also been within the curing of such UV products, e. g. by the development of low-energy UV (LE-UV) and of light emitting diodes (LED-UV).

As a critical aspect, especially the recycling of UV printer waste with poor deinkability has been identified. Here, a high concentration of crosslinked inks can lead to high amounts of dirt specks, surpassing the toleable levels.

For certainty, INGEDE recommends using the Scorecard “Assessment of Printed Product Recyclability – Deinkability Score”, published by the European Paper Recycling Council (EPRC), to evaluate the deinkability of a printed product. 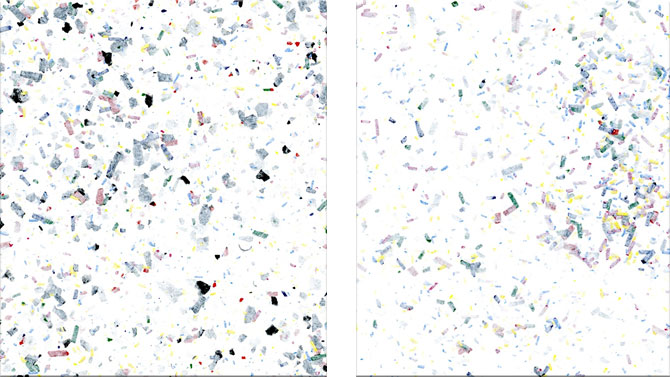 Experimental UV inkjet ink, before and after deinking in the lab (according to INGEDE Method 11)

The position paper can be downloaded from INGEDE’s website here.

It has been known for more than ten years* that printing with HP Indigo liquid toner causes massive problems in paper recycling, even in the smallest quantities. According to the EN 643 paper for recycling standard, Indigo print shop waste must not be disposed of with the graphic paper for recycling. Nevertheless, corresponding print products can still be found in deliveries that come from print shops where, for example, photo books are produced. In most cases, these deliveries are detected in good time by the quality control departments in the paper mills before they can cause damage in production. Now, however, another paper mill is reporting damage in the region of 100,000 euros because probably only one delivery containing Indigo waste was able to pass the paper mill’s incoming inspection undetected.

During the deinking process the printing ink is to be removed at the paper mill. But this fails with liquid toner, which, unlike conventional printing, is a plastic layer laminated onto the paper. If a quality defect is discovered in the finished pulp or only in the paper, it takes a certain amount of time to eliminate the defect because pulp is already in production for several hours. Therefore, several hundred tons of production were rendered useless by coloured dots (illustration). At present, the source is being searched for on the basis of the recovered prints and the extent to which both the printing company and the disposer can be held liable for the damage.

In France the press manufacturer HP published a joint declaration in 2018 together with associations of the French paper and graphics industry and the waste disposal sector. The statement explains that HP Indigo prints cause problems when deinking paper for recycling. The printers were called upon to set up a separate collection system for Indigo prints. INGEDE reported.**

INGEDE would like to take this opportunity to reiterate that it is essential that INDIGO printed products from printers or any collection of returns are collected and disposed of separately. Mixing in or with graphic paper for recycling types at the printing plant or in the subsequent trading at the disposal companies can cause damage in production and is therefore prohibited. We urge all parties involved to comply with this and to inform the staff in the plants accordingly. 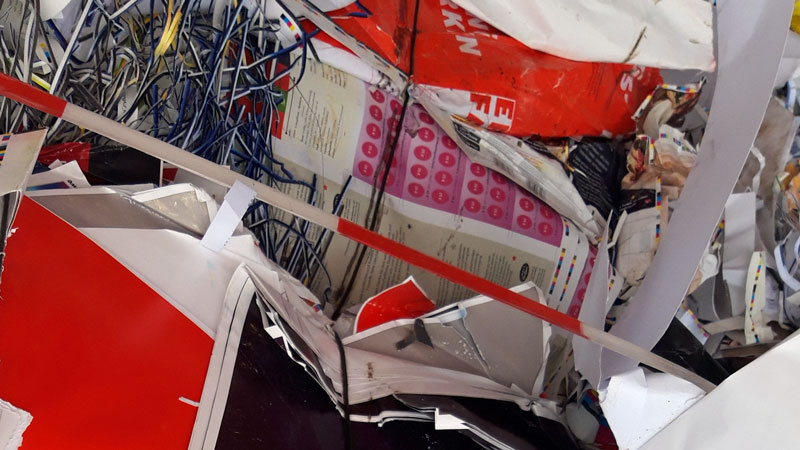 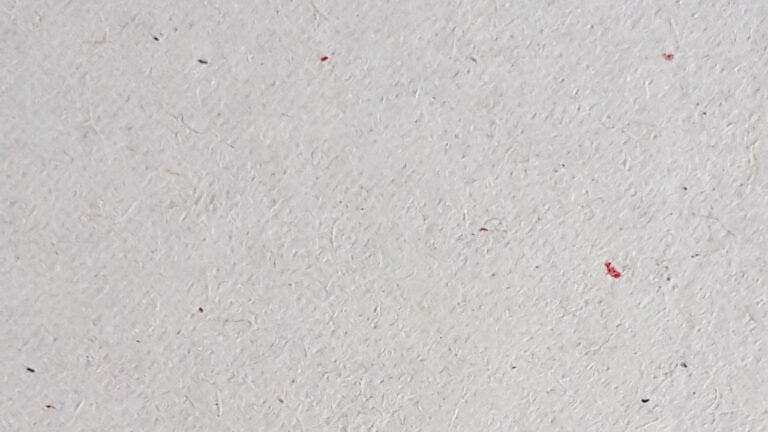 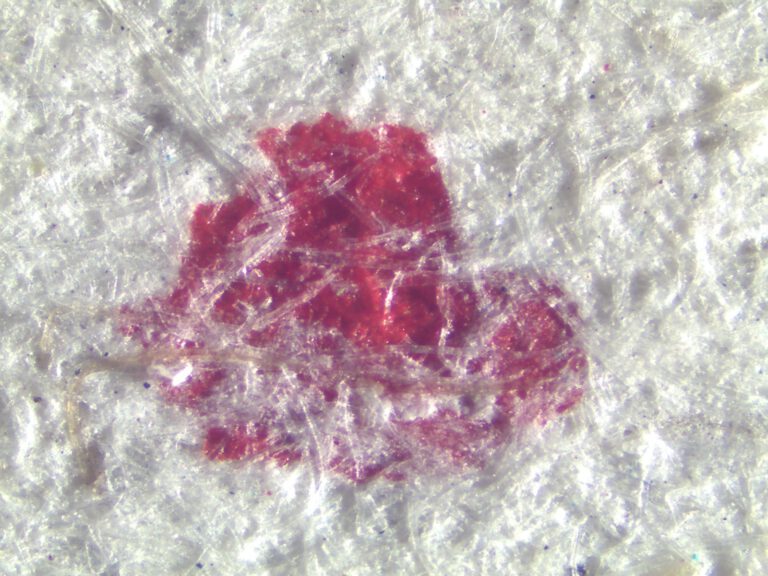 Investigation in the INGEDE laboratory:
No advantage by complex 2-loop evaluation

INGEDE Method 11 evaluates the deinkability in the laboratory according to a simplified procedure simulating the essential steps of the deinking process. It is measured how well the ink separates from the paper and how well the ink can be removed from the “system”, i.e. from the fibre pulp.

The processes in industrial deinking plants are more complex, they include in particular additional dispersion and usually a second flotation step. To take account of this simplification, the target values of the deinkability assessment, e.g. in the EPRC scorecard, are also adjusted accordingly. In the paper chain this simplified procedure enjoys a high level of acceptance as an indicator of the expected suitability of printed products for recycling and the production of new paper. This acceptance applies worldwide, which is why ISO 21993, developed from INGEDE Method 11, was published at the beginning of the year. The EPRC Deinking Scorecard, which uses INGEDE Method 11, is the basis for several environmental labels for printed products, such as the EU Ecolabel and the Blue Angel in Germany.

Nevertheless, in order to take into account the sporadic discussions in different bodies that a two-stage laboratory deinking process could lead to completely different results for certain printing processes and better reflect industrial conditions, INGEDE had both methods compared. Within the scope of a project, the deinkability of selected print products was investigated by means of INGEDE Method 11 and the 2-loop method recently developed by the PMV department of the Technical University of Darmstadt.

All results correspond to experience and expectations. The results according to INGEDE Method 11 and the 2-loop method show the same trend, although with different absolute values. A recent study by PMV confirms that this simplification is admissible.

INGEDE will further deepen the considerations. Details will be presented at the next INGEDE Symposium in March 2021. 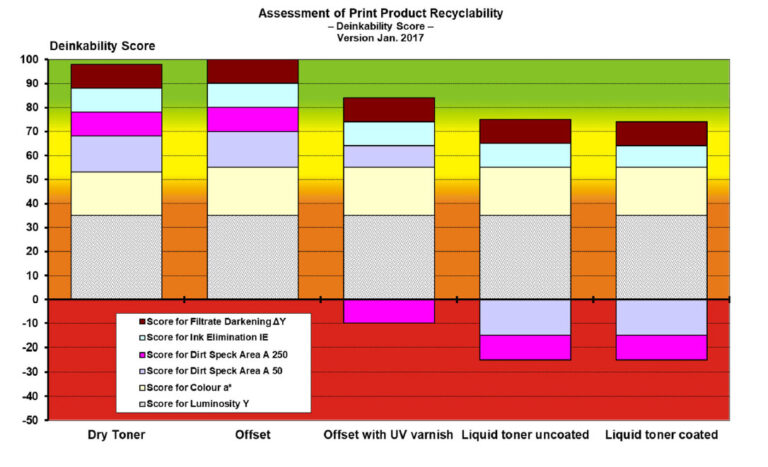 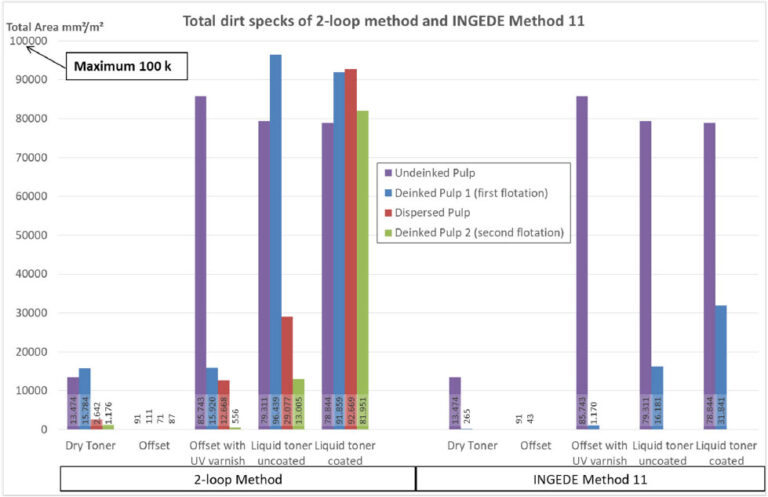 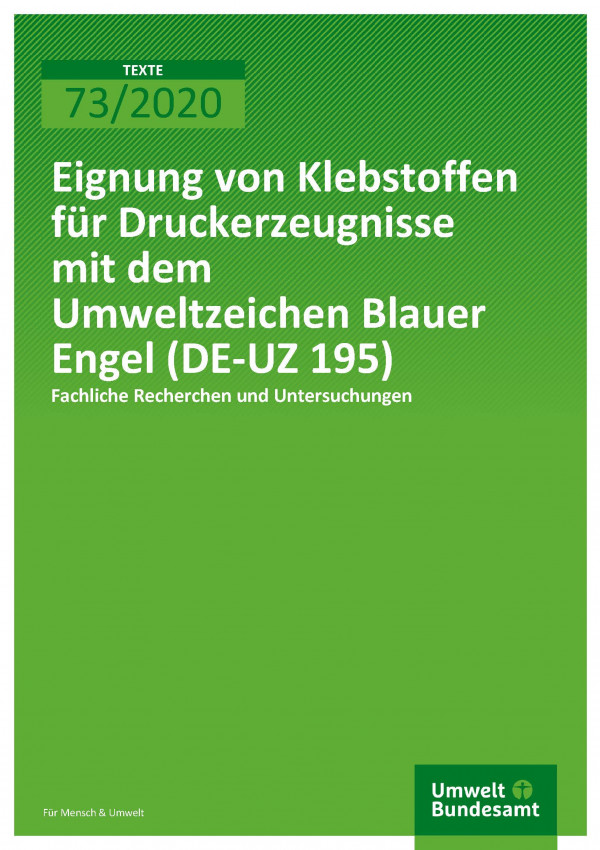 KURZ has also published a promotional video on YouTube, where INGEDE’s Axel Fischer explains deinking, deinkability, and the behaviour of different metal coatings.