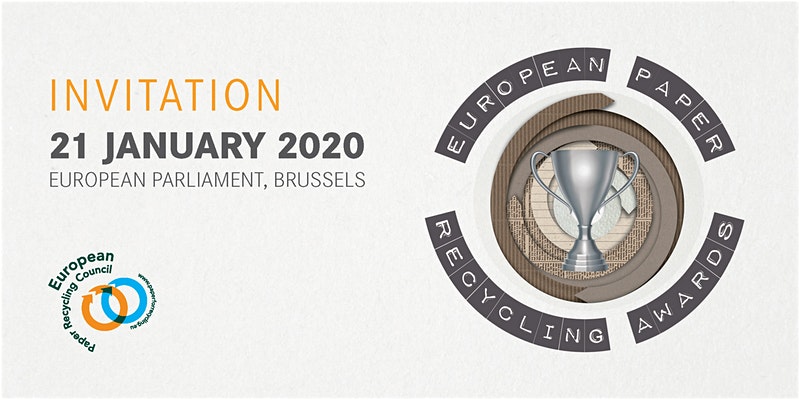 For several years, the deinking industry has been working on the use of electronic tools to simplify quality assessment. Initial efforts have been made by a manufacturer of NIR sorting units from Austria, then an INGEDE Project looked into a “Hyperspectral Camera”. Now a cooperation with the French company FOTONOWER has developed.

FOTONOWER deals with the evaluation of images and videos with the help of artificial intelligence in various industrial sectors. Among them are already initial experience in the recycling industry, which prompted UPM to take a closer look at the topic. This has resulted in an intense cooperation which has finally paved the way for INGEDE.

After the last meeting of INGEDE’s Working Group Paper for Recycling to which FOTONOWER had been invited, the company decided to join INGEDE as a partner. This will certainly help to take the process to a new level in the quality assessment of paper for recycling. 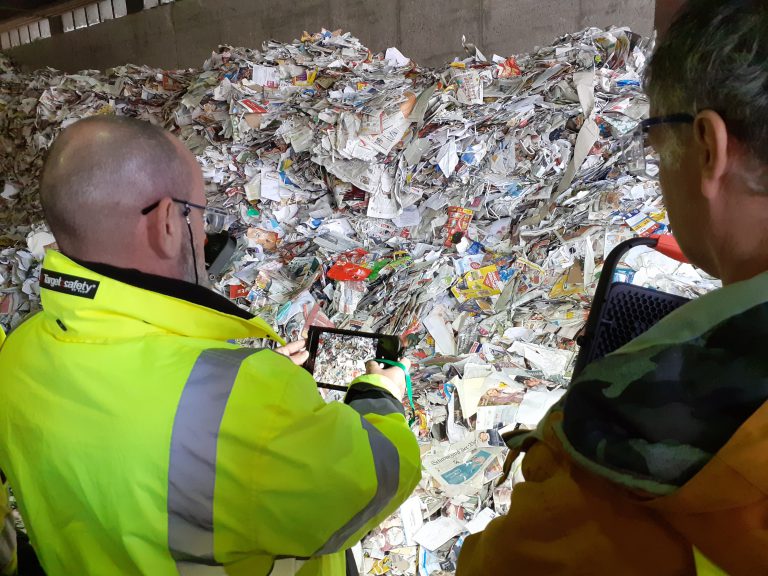 BBC like other media in September 2019 reported after a press release by M&S:

Marks & Spencer is going to remove glitter from its Christmas celebration range this year. That means there won’t be any glitter on M&S cards, wrapping papers, crackers or gift bags. The company says it is doing this to reduce plastic waste and also to encourage people to recycle their items. But it’s not the only organisation which has put a focus on its use of glitter in a bid to do better by the planet.

Other companies are taking steps to reduce their use of plastic and non-biodegradable glitter. Waitrose says it will ban it in its festive range by Christmas 2020 and use biodegradable alternatives instead. Aldi has also made commitments to replace glitter with other more environmentally-friendly products.

Why is glitter a problem?

Standard glitter is made from etched aluminium bonded to polyethylene terephthalate – a form of microplastic that can find its way into the oceans. It can pose a danger to people and animals

Campaigners are calling on the government to ban the sale of glitter because standard glitter contains micro plastics that can harm marine life. A group called 38 Degrees has launched a petition addressed to the environment secretary. It’s pointing to a recent study which revealed that up to one-third of fish caught in the North Sea have micro plastic particles in their bodies – including glitter.

Some companies have created biodegradable glitter or plastic-free glitter as an alternative. British scientist Stephen Cotton helped to create a pioneering eco-glitter made from eucalyptus tree extract and aluminium.

Glitter is always great fun, but have you ever wondered just how environmentally friendly it is? Well, the answer is: not very. Now, one company in Manchester has created a plastic-free glitter, which uses plant-based materials instead of plastic. Stephen Cotton, a British scientist helped to create the eco-glitter by swapping plastic for a plant-based material called cellulose. Sir David Attenborough who spoke of the dangers of plastic waste on marine life in BBC One’s Blue Planet 2, is backing the environmentally-friendly product.

Not everything glitzy is good recyclable, and it is almost impossible to tell the good from the bad. Some of the shiny silver or golden or coloured metal layers are indeed easy to remove in the recycling process. The vapour deposited metal pigments behave like dry toner and can easily be deinked. Others, among them metal foil stripes like on the well-known soccer collection pictures, supply nasty metal shards in the paper for recycling.

What can I do?